First of all, it’s my brother’s birthday today, so yay him! Just reached double digits, and even though I can’t really post a photo of his face here, I’ve decided to turn him into Danny DeVito (my king) and put a photo of the king instead of my baby.

Moving rather swiftly on from my funny five minutes, things I miss.

You are all almost definitely aware by now that I am a super emotional person and I end up missing lots of things, people and objects alike. It’ll take way to long to list every single thing I miss, so I’ve decided to talk about one of the slightly more bizarre things I miss: days out, moments and memories.

Some days are so great that you can’t help but reminisce about them and wish that you could re-live that day again. I’m here to tell you about some of the most memorable days of my life, that I still can’t help missing now. I’ve been planning this article for a while now, and I finally have a reason to do it which is super cool! So let’s go! Two birds, one stone!

In October 2018, I had one of the best days of my life. My family and I went to London to the British museum because my brother was studying Egyptians at the time and they have the famous Rosetta Stone there. After looking at the artefacts, something I really enjoyed, we met up with my Dad (he was working in London while we were at the museum) and went to my favourite restaurant chain: Hard Rock Café. It was an amazing day and I constantly wish I could do it all again.

2. Day out in Brighton with my big brother

30th August 2019, I spent an entire day with my friend in Brighton. The last time I went there was when I was around six, so it was really nice to go again. The weather was gorgeous, we went up the I360 which was one of the most amazing experiences of my life – even though I’m super scared of heights, I adored this. We walked along the beach, played games at the pier and the weather was absolutely amazing. On a slightly different topic, the food was great. We both completely pigged out, Greggs washed down with Starbucks for a mid-morning snack, Taco Bell for lunch, pretty sure we had other snacks because that’s just how we are, and then McDonald’s for dinner, with a McFlurry at 10pm because that’s just how we roll. When I was feeling rubbish in school that following term, I just kept reminding myself of how much I enjoyed that day and how ready I am to do it all over again.

Even though it was two days, they were still the greatest days. I got so many hugs! I went with my amazing friend Thumper, and we met a load of new people who we instantly became great friends with, and dubbed ourselves “the bagel cult”. I felt super accepted by everyone I met and it was really cool to meet some of my all time favourite YouTubers.

You should by now be fully aware that I have a tiny obsession with Taylor Swift, so when my Mum got tickets to her tour, I was so excited. It was by far the greatest concert I have ever been to, the set was insane, the costumes were to die for and it was one of the greatest experiences of my life. As soon as she goes on tour again, you better believe I’m getting front row tickets.

5. The day in London with my Dad

As you can work out from context clues alone, I love London. I also love musicals and true crime, but that will make sense in a moment. So, when I was given the opportunity to go to the London Dungeons with my Dad, I grabbed it with both hands. It was so much fun, especially because they’d just introduced a new Jack the Ripper experience – something I was studying in school – so it was educational and so much fun! After we spent time walking around London, we sat in a McDonald’s (I think McDonald’s is a reoccurring theme to be honest), my Dad bought us tickets to see my all time favourite musical, The Book of Mormon, live in the West End! The seats were four rows away from the stage which was perfect and I loved it. The whole day was an amazing bonding experience with my Dad and I still wish I could relive that day over and over again.

Even though I really miss these days and experiences, I’m happy they’re memories, because even though I know I can never repeat them, they shaped who I am today and I’m so grateful to each of these experiences for giving me hope, or a safe space to think about when I’m in an awful situation. As Tay-Tay says…

Hold onto the memories and they will hold onto you. 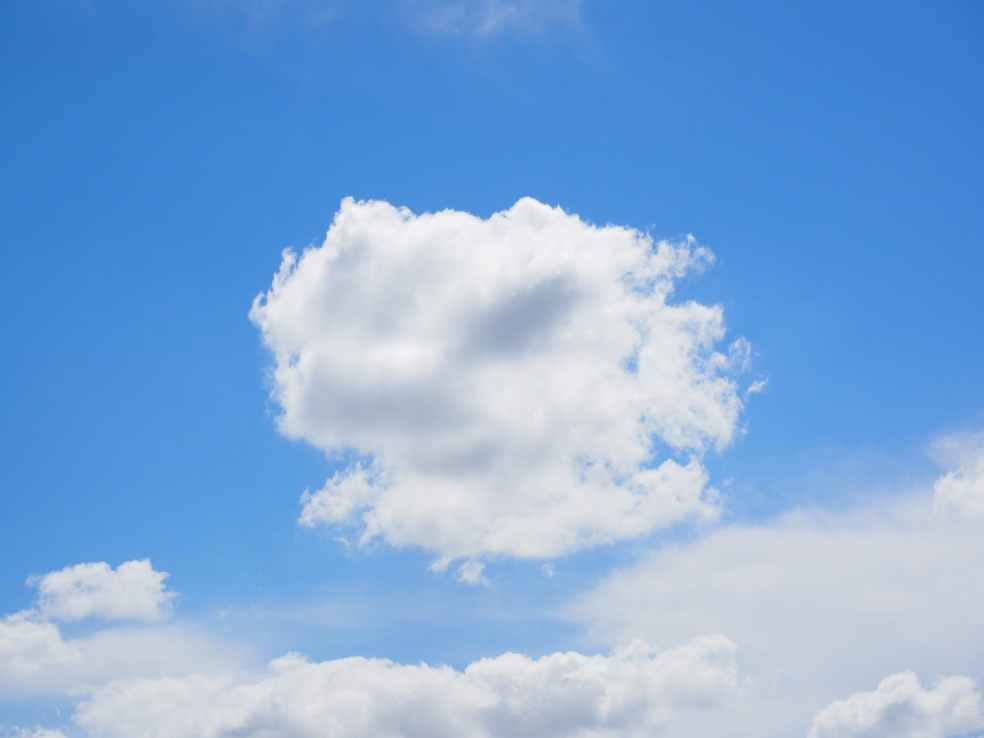 By popular request, I have decided to go the roots of democracy, and give the people what they have asked for: a day in my life! I’m not sure how this is going to work considering these are normally YouTube videos, not blog articles, but I’ll give it a go! In true YouTuber fashion, this article is sponsored. Thank you so much Cheri Glow Cosmetics for supporting my blog, it means a lot 🙂

C”heri Glow Cosmetics is an amazing make up brand which produces affordable but high end makeup. Not only is all their make up great quality, it’s also all handmade so you know every product you get is going to be practically perfect. Their collections are amazing and I’m getting a massive haul from them, as soon as I work out how to not buy the whole shop! All their products are cruelty free and they ship worldwide so there’s nothing in the way between you and their makeup! Plus, I have a code so you can get a discount, as if it wasn’t cheap enough! Just use the code TATITEA in the checkout and you’ll be able to save – perfect for a baby on a budget but you’ll look like you’re worth a million pounds! Thanks again for sponsoring me Cheri Glow, now back to normal programming!

I woke up at 8:30 and I cleaned my room. I’m still not too sure how my room manages to always be messy, but it’s a big feat! After I cleaned my room, I went downstairs and made myself breakfast. I’m still loving Cheerios’ (I’ve been in love since I could eat solid foods to be fair) so I helped myself to a big bowl of cheerios’ with semi skimmed milk and watched some Netflix. I’m currently watching Tiger King and I’ve just finished it today – it’s super good! I continued watching that for a while and then replied to messages on my phone.

After about an hour of binging Netflix and being anti-social, I slogged upstairs and had a shower and went about trying to make myself clean. I 0use Aussie Shampoo and Aussie Conditioner for my hair, and Beauticology shower gel because it smells so good! After I’ve pampered and made my skin go red because of how hot the shower is, I get out and choose my outfit. Today I was going for quite grungy look so I decided to wear my ACDC Shirt with my black distressed jean shorts, all from New Look and I paired that with my black leather converse. It was quite a casual look and it would stop me from melting in the sun.

I still wanted to go for my striking makeup look, so I recreated the look I have in my summer skincare routine which you can see here. I sorted out my hair and went to get myself some lunch. As you know, I adore peanut butter, so it was only logical that I had a peanut butter sandwich on some whole wheat seeded bread with an orange.

After I finished eating, I went to (socially distance) meet up with my friends. It’s so lovely to see them, but whenever we meet, chaos ensues. In the first hour alone, we battled with branches, played an intense game of UNO, sung along to chaotic meme songs and more! I’m super grateful for my friends as they always cheer me up. After a while, we decided to go see our other friend so we began the almost-hour-long trek in the boiling sun, with only pints of milk and energy drinks to keep us going.

Once we finally made it, havoc took place. It’ll take far too long to explain it all so I’ll condense it. We hid loads of plastic babies, messed around with the hose and air soft rifles and my best mate shot me. All in all, it was a super fun day which ended with all of us sat on the grass, reminiscing about secondary school together.

After four hours of crazy fun, I went home to peace and quiet. I had my dinner (Indian food my Mum made – wooo!!) and watched the US Office with my brother.

I finished that at 10pm, watched some TV and did some artwork for an hour and went to bed, reading my book (BlackKklansman by Ron Stallworth) and then went to sleep, ready to do it all again the next day.

I hope you enjoyed this and please let me know what you want to see next! I’ve really enjoyed writing and posting recently and I’m hoping you all like it too!